In maths, we have been learning the correct order of more complex calculations, by using BODMAS:
Brackets

We then applied this to calculations and real-life problems.

In literacy, we have been learning how to use colons and semi-colons for lists. We have also looked at how we can change the order of clauses in our sentences, after identifying phrases and clauses.

We are now working hard on producing our non-chronological reports about polar bears.

Mr Steg, Class 5's resident stegosaurus, has a problem - his eggs need safely dropping from the top of his mountainous home, so that he can move home for the winter with them.

The challenge is to create a parachute system, which will safely allow the eggs to survive the drop. The best designs will allow the egg to fall the slowest, with the softest landing.

The first thing we learnt about was air-resistance and gravity - from this we created an hypothesis.

We then decided what factors we would need to introduce, in order to create a fair test. Next up, we got crafty!

On Monday, we presented our powerpoints to the rest of the class, which were about the Inuit People. We listened carefully to each-other's ideas and then verbally evaluated each-other, focusing on their pitch, tone of voice and volume. We then evaluated our own spoken language skills and set some personal targets on what we could further-improve in the future.

On Friday, we visited Yorkshire Wildlife Park in Doncaster. We had a special class with an animal expert, who taught us all about the adaptations of polar bears, and also what they have done at YWP to conserve the species.

In maths, we have been further-building on our arithmetic skills; we are starting to see some real progress in our times table recall skills through our daily speed tests!

In literacy, we have been learning all about the active and passive voice. We have verbally created sentences, using silly actions, then wrote some topic-based sentences and changed voice.

We have been busy completing our writing, literacy and maths assessments too this week, and have all worked extremely hard!

This week, we have been learning how to complete division calculations, using the bus stop method! We will be moving onto applying our knowledge of all four operations to use BODMAS next week. Watch this space!

During literacy, we have been learning how to structure our narrative stories, whilst describing the five senses. We explored different ending options for our stories by thinking of some popular story and film endings, then completed our final drafts.

In topic, we have been learning all about the Inuit people. Inuit people don't like the expression 'Eskimo' as it means 'eater of raw meats!'

We have been putting together our own Powerpoint presentations about the Inuits and will be presenting these to the class next week.

This week, Class 5 have been working on developing cohesion in our narrative stories. We have created word banks for pronouns and adverbials, then looked at how we can apply them in a story sequence, in order to make it flow.

We have also been refining our peer assessment skills; we looked for the cohesive devices in our partner's work and decided whether they had achieved the objective or not. We then gave our partner a next step, which they will be able to follow in order to further-improve their skills. 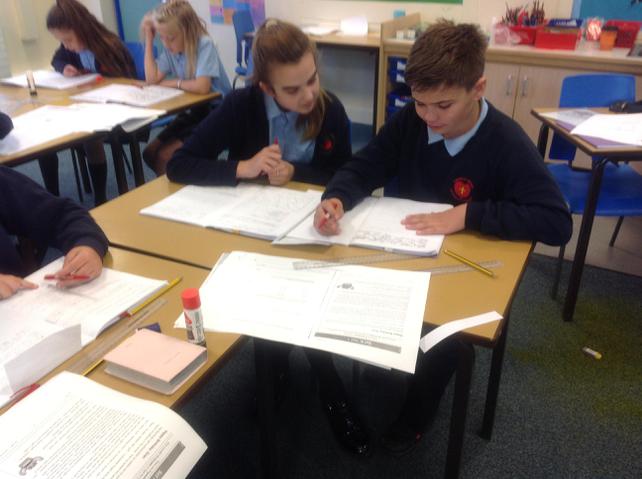 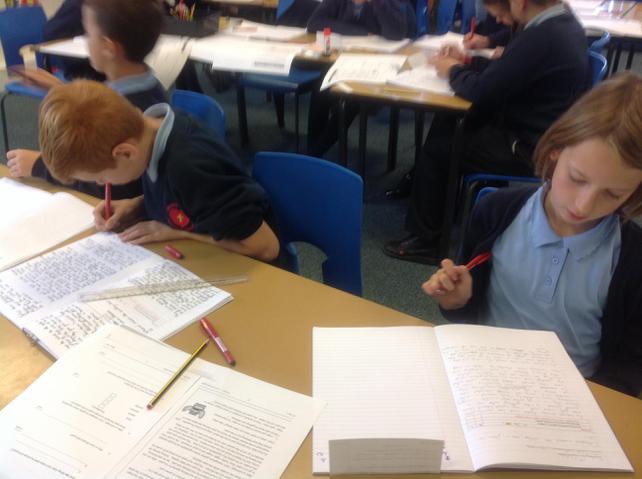 In topic, we have been learning all about the wonders of the Aurora Borealis! The three different colours of the aurora are formed when energy particles from the sun hit gases in the air:

We created 3D art, choosing our own strategies. Some of us used ink or chalk to replicate the auroras.

This week, Class 5 have written their chronological reports, which conclude whether they think the tragedy could have been prevented. There has been some fantastic use of cohesive devices, along with some hard effort in terms of presentation.

In maths, we have moved onto mastering more the four operations - addition, subtraction, multiplication and division. We have consolidated our knowledge of the column method, before working hard to structure our reasoning and problem solving skills - vital SATs skills!

In topic, we have selected our favourite Arctic or Antarctic animal and researched them and how they are adapted to their habitat. This will prove useful during our new Literacy text type - writing a short narrative about our animal of choice.

In literacy, we have been working hard to learn the skills needed to present our findings formally and concisely in our chronological report. These include using semi-colons, presenting facts, then concluding our report with our own opinion - based upon our newly found knowledge of the Titanic.

In maths, we have been learning about negative numbers in context, with very positive outcomes! :) We also moved onto rounding numbers to any given degree.

In topic, we have developed our geography skills; we have labelled and read maps with more complex information, such as: longitude and latitude, the Tropics of Cancer and the equator.

Class 5 have become even more immersed in their new topic Frozen Kingdom. We have researched the Titanic and found out some interesting facts. The class were particularly interested to research and write about the construction of the world's largest ship. In literacy we have been preparing to write a chronological report all about the terrible events that occurred on the 15th April 1912. The whole class have contributed some interesting adverbials and adjectives to describe the events of the tragedy and we are looking forward to reading the finished articles.

Whilst looking at the iceberg that caused the fall of the mighty Titanic, we have also been exploring the animals that inhabit these colder climates. We used a variety of different mediums to sketch these fantastic creatures. I'm sure you will agree that they are a superb likeness. 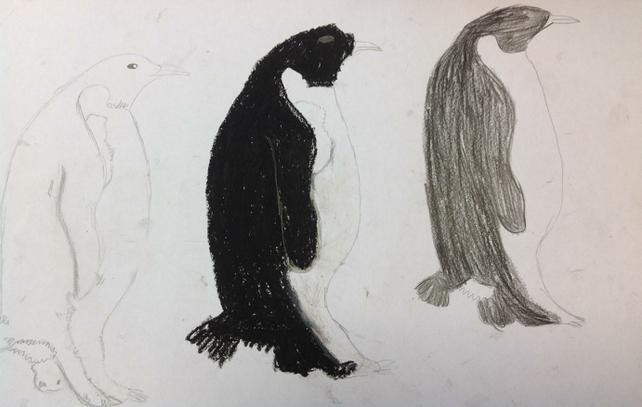 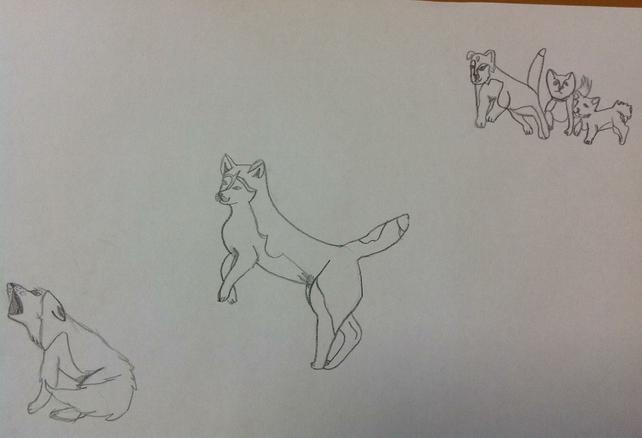 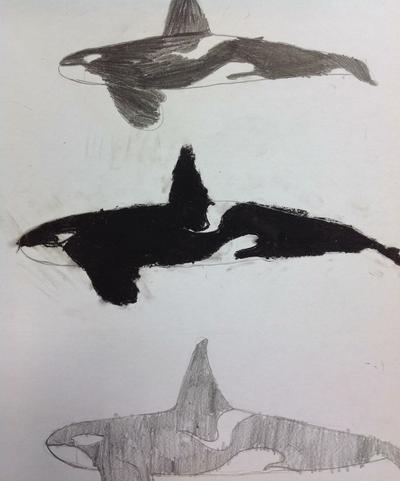 Class 5 have started their first topic "Frozen Kingdom". We have been finding out about the planet's coldest lands and researching facts about the incredibly beautiful but sometimes hostile place. We have started to research the magnificent mammals that live in these snowy and icy environments and we will be exploring further how the animals adapt to live and survive in these cold habitats.

Did you know that an iceberg can weigh up to several million tons?

Did you know that polar bears are the world's largest land carnivore?