Class 4 have enjoyed Science week! The children have discovered that they can separate sand, stones and salt using filtration and evaporation. On Thursday they tested the properties of the samples from the different places on Alchemy Island. They tested their hardness, transparency, magnetism, electrical and heat conductivity.

This week Class 4 have been composing their own music using the "Garageband" app on the ipads. They are creating a composition to represent their journey through a portal to the magical "Alchemy Island". I've been really impressed thus far and can't wait for the finished results.

One of our pupils brought in a very interesting collection of old photographs of the different collieries in Elsecar. Included were some photos of King George V visiting Elsecar Colliery in 1912. Whilst Year 5 had their Enterprise Day, the Year 4s researched this event and wrote their own newspaper reports using word. They created text boxes, inserted pictures and wrote their own text.

Despite the cold morning, class 4 were outside learning the triple jump. There was lots of running and racing too. 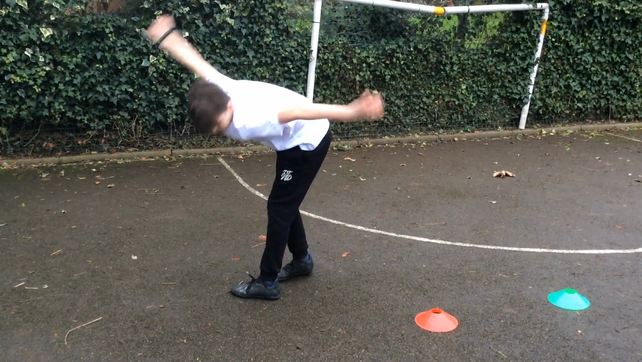 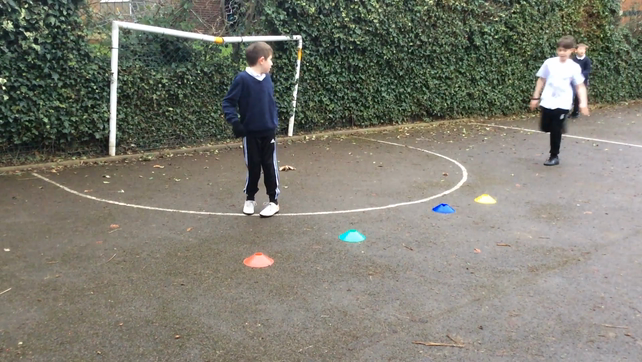 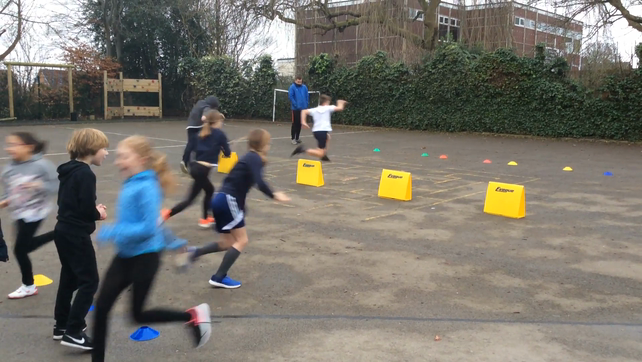 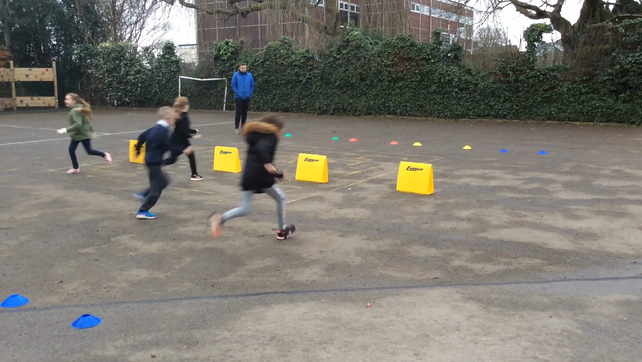 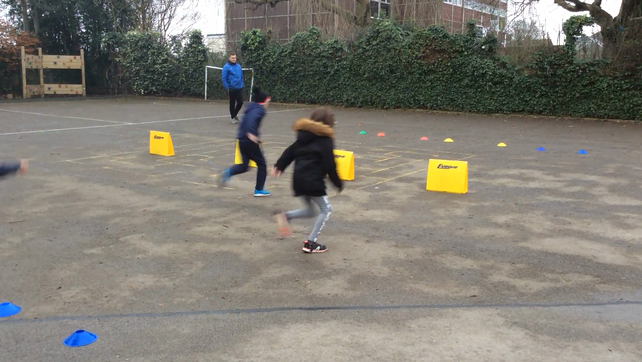 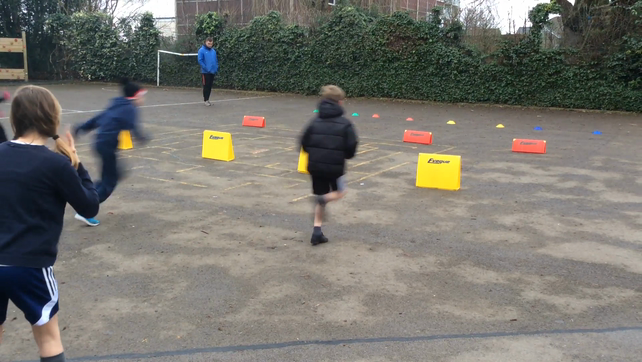 Year 5's had a great day at St Pius. they played triangular netball, sampled a technology and design lesson, worked on athletic skills in the sport's hall and watched the Expressive Arts' concert. It was fantastic and exciting to see three of our past pupils performing.

P.E. Stars of the Week

This young man even managed to throw the javelin further than Mr. Rutherford, P.E. teacher from Active Fusion!!!

Below are some video clips of children explaining their design to Mr. Johnson the Technology teacher. 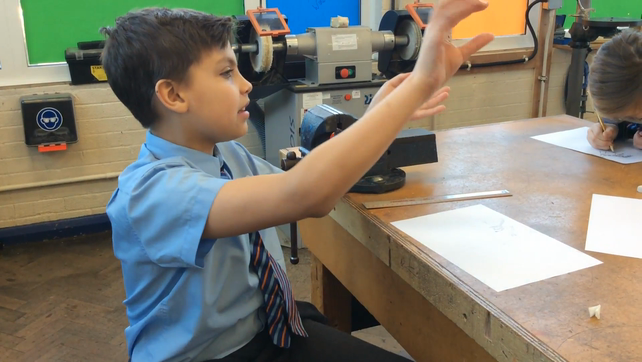 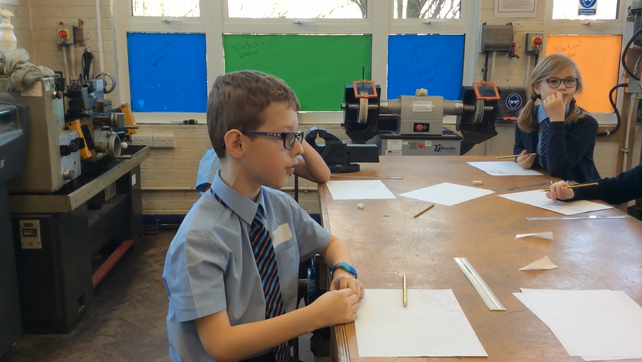 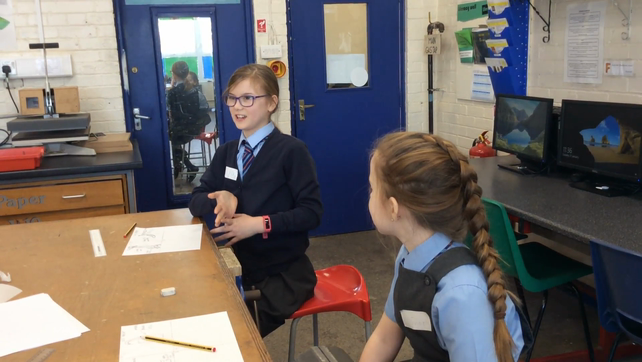 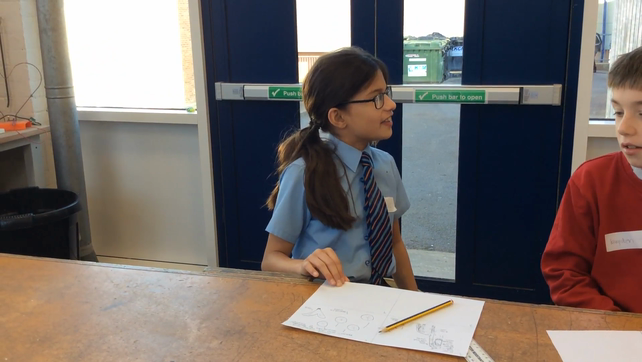 Our most recent recipient of the "star writer" award received it for his work using relative clauses with relative pronouns and punctuation.

This week's P.E. stars have received the award in recognition of their supportive and encouraging attitude towards their team mates. Also, for their determination and best efforts.

The first week with Active Fusion for P.E. and Class 4 will be having P.E. every Thursday and  Monday (Dance)  from now on until further notice. 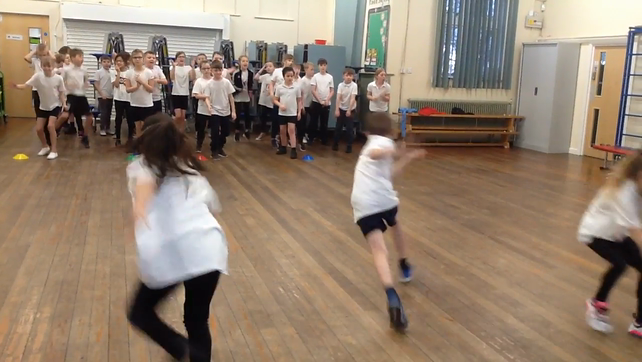 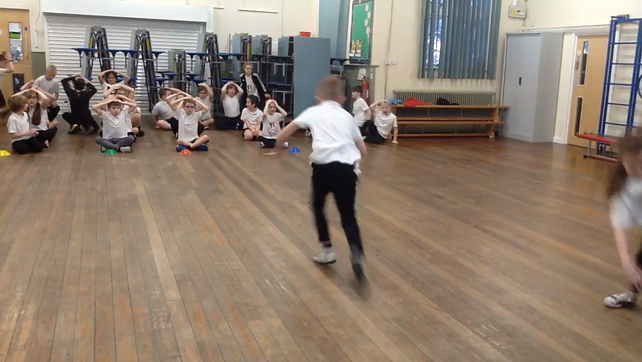 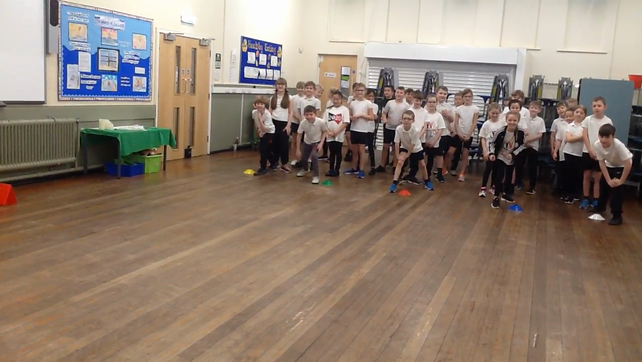 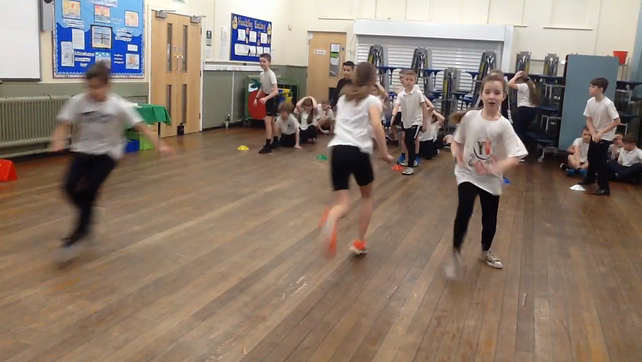 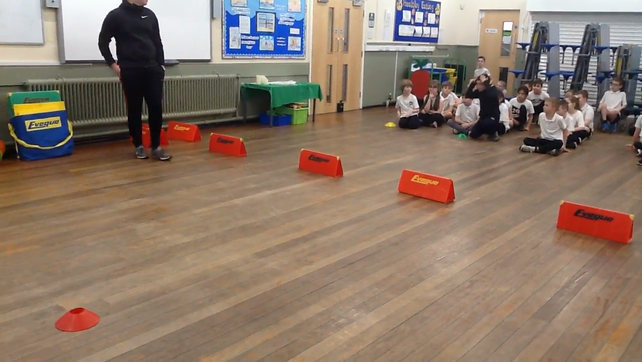 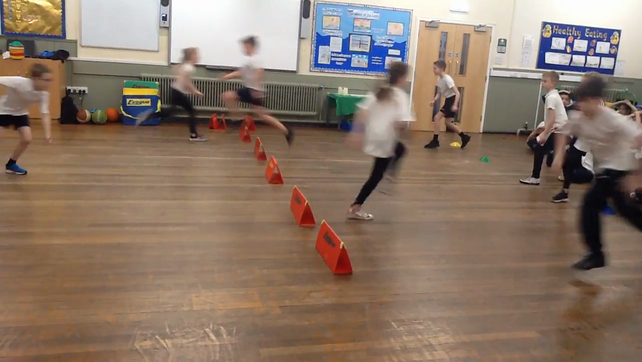 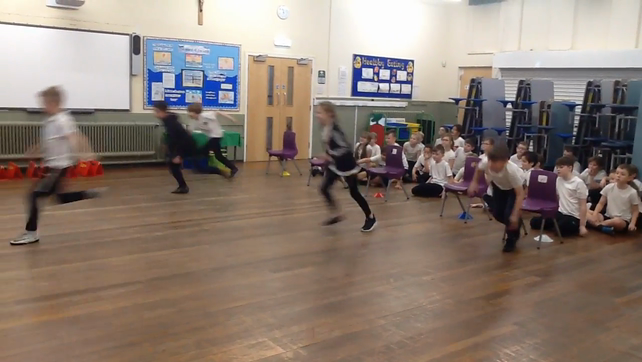 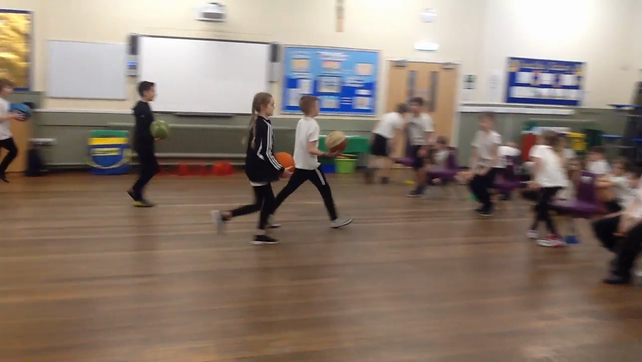 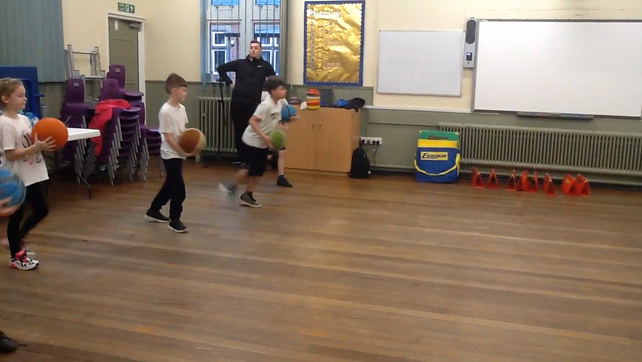 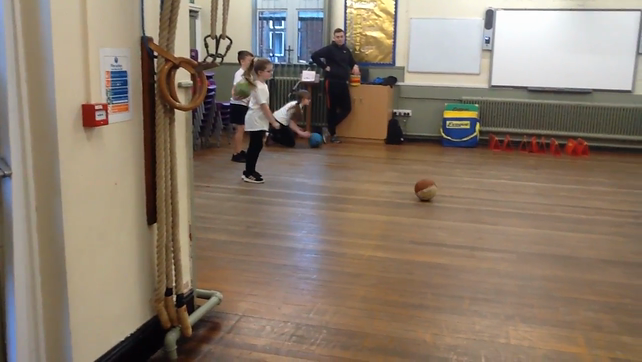 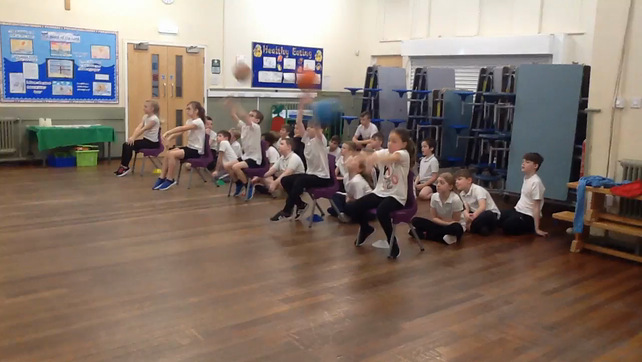