Today we made Viking glue using milk, bicarbonate of soda and water.  The children worked really hard to observe and record the process.  The children will then test the effectiveness of viking glue against modern day glue to see how effective it is.  Well done Class 4!

This week children have had a go at identifying what yeast loves the most.  The children mixed yeast with water, then added the mixture to either coffee, salt, sugar, flour, rice or oil.  The children observed the changes to the yeast and water mixture when the extra ingredient was added, looking at gas given off and other physical changes.

The children loved taking part in this experiment.

Brilliant PE lesson this week with Mr Rutherford, Children continue to develop their hand eye coordination in Tennis as well as team skills, coaching each other and developing positive relationships.

Thank you to everyone who joined us for our Class assembly, we had a great time sharing our learning and will add photos soon.

This week we have launched National Autism Awareness Week in school, boxes have been put in each classroom allowing children to drop questions into the boxes, that they would like answering.

We will also be carrying out assemblies around autism to give children a greater understanding of it and how they can further support peers and community members with autism.

This week Class 4 visited Doncaster Museum to gain further knowledge and understanding of the Vikings.  As part of our visit we recapped what we already knew by discussing Viking houses, longboats, jewellery, raids, the geography of where Vikings originated and settled as well as their Poo.  Class 4 dug deep and got their hands dirty by examining viking poo to identify the foods they ate and how wealthy they were.

Fabulous PE lesson today in which the children focused on developing their forehand and back hand swing, aiming to the corner of a net and and further developing hand and eye coordination.  Well done Class 4!

This week began with Class 4 making butter using traditional Viking methods.  The children recorded their observations at 1 minute intervals before documenting what they found.  The children then had their last dance class in which they finalised routines, improved coordination and fluidity of motion between dances.  Well done Class 4!

Independent learning - Well done to Callum for his amazing home learning creations for our Traders and Raiders topic around Vikings.  He has (with guidance from his nanan) made a bow and arrow (death-firer), a catapult (stone-slinger) and long boat (water-warrior) as part of our Vikings work.

Class 4 are really developing their coordination in dance as well as flow in movement to replicate a dance to music.  Well done Class 4 this is starting to look amazing! 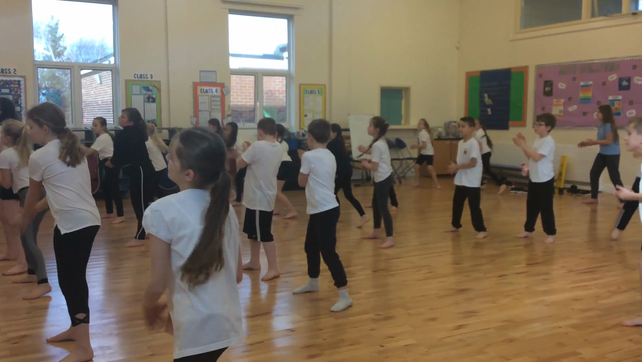 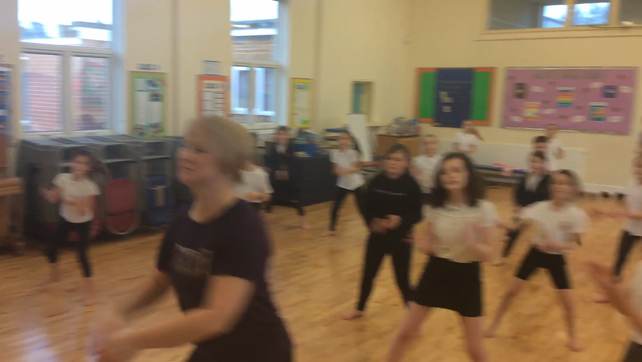 Thanks to all the grown-ups who supported the school and children for WBD - the outfits were amazing.

Well done to the Class 4 Prayer Group leaders for completing the readings in the Ash Wednesday Mass at Sacred Heart Church.  You did Brilliantly! 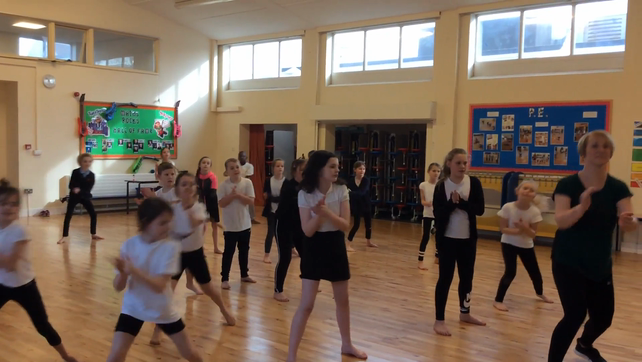 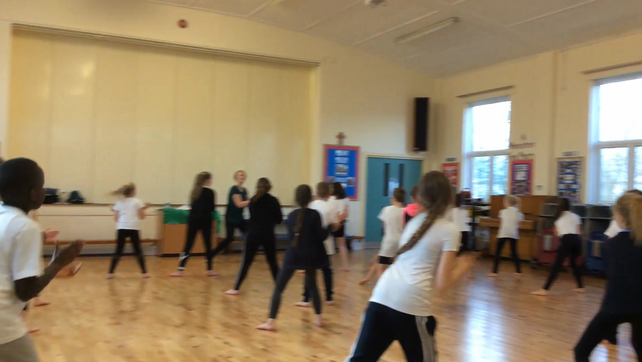 This week children began planning their Viking sagas after being inspired by the poem of Beowolf.  Children looked at the original poem written in Old English to see if they could identify similar words to modern day English.  They then used visual stimulus to write their own examples of Kennings after learning they had originated in Old-Norse i.e skull-splitter for axe.  Children have worked very hard and I look forward to sharing their work.