To finish our extremely busy first half term we have had science week which has been lots of fun (and mess!). Our first investigation was "hibernating tortoises" where we found out that soil helps to keep them warm and at a constant temperature. We did this by hiding two tortoises (handmade😂🐢🐢) with hot water bottles in different boxes. One was then covered with soil and the other was left uncovered. We found out that the soil kept the water warm for longer which means it also would keep animals warmer. Our next experiment was "Monster Tea Party". We used the following ingredients: Baking soda (bicarbonate of soda), baking powder, vinegar, washing up liquid, water and food colouring. Look at the photos to see what happened when we mixed them together!!! Which do you think worked the best- baking powder or baking soda?🤔

In literacy Mrs Reynolds had a new book by Eric Carle called "Do you want to be my friend?" There was a problem though as it didn't have any words so we wrote our own books which Mrs Reynolds thought were fabulous! We also sang a song about the story.

This week we read the story "Don't hog the hedge!" It is a lovely story about kindness to others and also taught us lots about Autumn and hibernating animals.

This week we went on a beautiful Autumn walk. We found some fabulous Autumn treasures to explore. 🍁🍁🍁

Our story this week was "The Town Mouse and The Country Mouse". We did some super role play of the story and enjoyed watching the videos back with the rest of the class. We really are becoming talented little performers!

This week in literacy we read "Colin and Lee Carrot and Pea" which is a story all about friendship and being different. The children have produced some excellent writing and performed some super role plays.

On Friday, we had a school Bristish Values Day. We read the story of the Little Red Hen and talked about being fair. I told the children that we were going to make crispy cakes which they were very excited about. I asked them if they thought that it was fair that only Class 1 got crispy cakes and they said no. We decided that it would be better to make crispy cakes for the whole school! So we did.😊 What fun it was making and delivering treats to every class.

Our book this week is "Lost and Found" by Oliver Jeffers. It is a beautiful story about feelings and new friendships. We have talked about the story, sequenced pictures, made character stick puppets and acted out the story.

In Maths we have been investigating different ways to make 10 with Numicon and finding missing numbers on a number line.

We have been thinking about what makes a good friend and how we can show love like God shows us his love. We have made friendship leaves and have learned a song all about The Creation. Follow this link to sing our song. https://youtu.be/aoehyq6X650

We have also talked about similarities and differences between ourselves and our friends. We played a game called "whose smile?" where we had to match up the correct eyes and smiles for everyone in Class 1!

We have been working so hard this week doing lots of assessments. We had a great PE lesson with Mr Johnson this week and enjoyed our "Buddy Time" with our Class 5 children. We talked about how to keep safe online and also learned how to use a new coding app called "Codeapillar" and had a go on the new "Rock Stars" game to learn our 2 times tables!

We began our week with a visit from a poet called Paul Cookson. He was very clever and very funny! He taught us lots of poems and we even wrote our very own class poem called "Best of Friends". We continued to think about rhyming words and our book in Literacy this week has been "Oi Cat!" by Kes Gray. It has lots and lots of funny rhyming words in it. We had a go at writing some questions and answers from the story too. 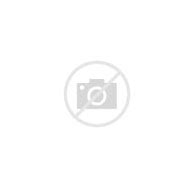 In Maths we have been counting in 2s, 5s, 10s and finding missing numbers on a number line to 20. Year 1 have been working on hundred squares! 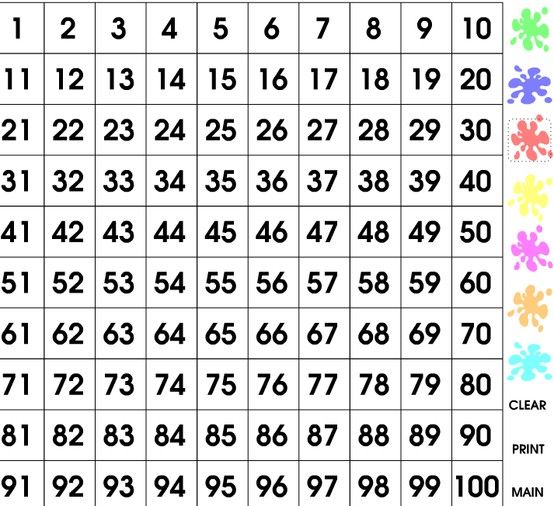 The children have been fabulous, especially our FS2 children who have completed their first whole week in full time school- well done! Next week they are all going to try coming into school every morning all by themselves

We have had such a lovely week in Class 1. It has been wonderful to watch the children getting to know each other, making new friends and being so kind to one another. We have spent this week exploring all the different areas of provision and talking about our class rules. Next week we will begin our first Cornerstones topic- "Do you want to be friends?"